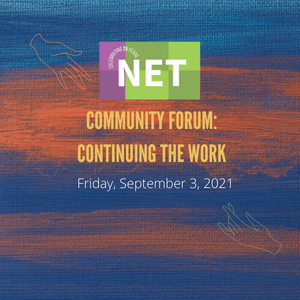 Building off our last Community Forum, we invited the NET community to gather again on Friday, September 3, 2021 around the remote connections made by individual and ensemble members this year. 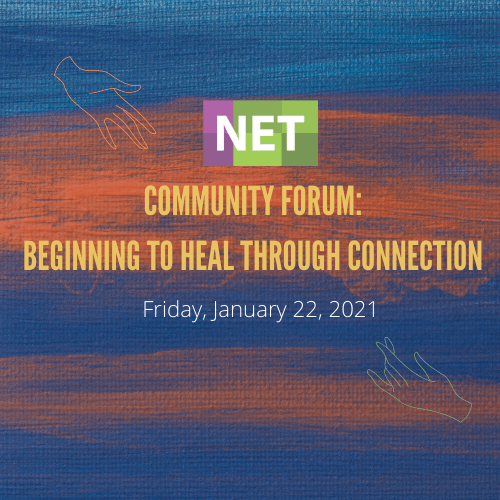 On Friday, January 22nd, NET hosted a Community Forum: Beginning to Heal Through Connection. We heard from a group of our Spring 2020 NET/TEN Remote Connection Mini-Grants recipients about the activities they embarked on last year and then opened up the discussion to dialogue with one another. 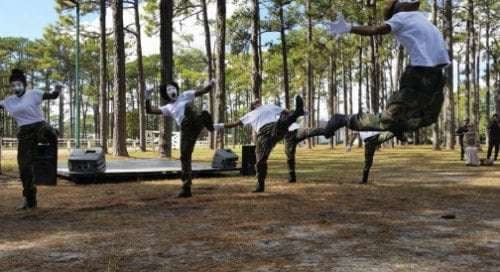 Working Narratives (Wilmington, NC) and M.U.G.A.B.E.E. (Utica, MS) launched the public performance art project Black Man Running as part of a NET/TEN Exchange Grant in 2012-13. Its premiere performance involved dozens of artists, a documentation team and some 400 participant runners. Taking place in a park named for a Klu Klux Klan member, Black Man Running was public art and a social statement, and an organizing tool.