For our NET Exchange Grant, Radical Evolution hosted ensemble members from El Teatro Campesino, our friends and creative partners, for a week long residency in New York City to continue working on a new performance piece inspired by the legend and history of Los San Patricios. This has been an exciting collaboration as we continue to create our production together.  While we share similar artistic passions and interests, we operate in very different environments - El Teatro Campesino is located in rural Northern California in a small town called San Juan Bautista (approx. population 2,000) and Radical Evolution lives and works in New York City (approx. population 8,500,000). As you can imagine, the differences are clear.  As a grassroots ensemble hosting another ensemble from out of town, we learned a lot about what to think through and how to be sure our guests had the best experience. We thought it would be valuable for other ensembles to know what worked best for us during this exchange.

5 Things To Consider When You’re Hosting

It was so gratifying to be able to share our process and lives in NYC with our collaborators from El Teatro Campesino. Thanks to NET, we were able to have a robust and fully supported creative process around The San Patricios Project, and we look forward to continuing this collaboration and bringing this project to fruition very soon. 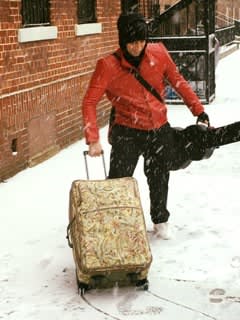 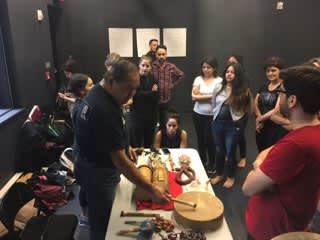 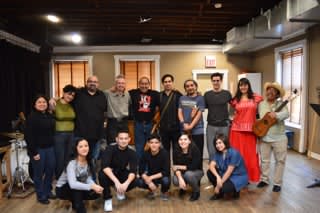 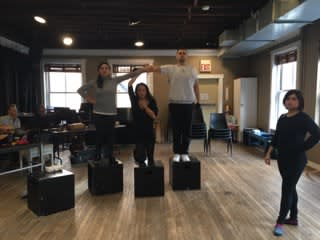 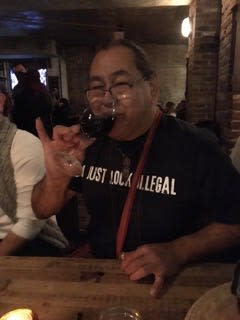 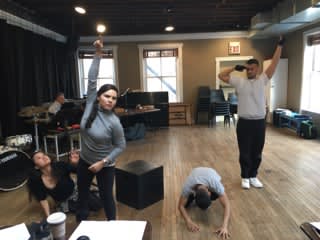