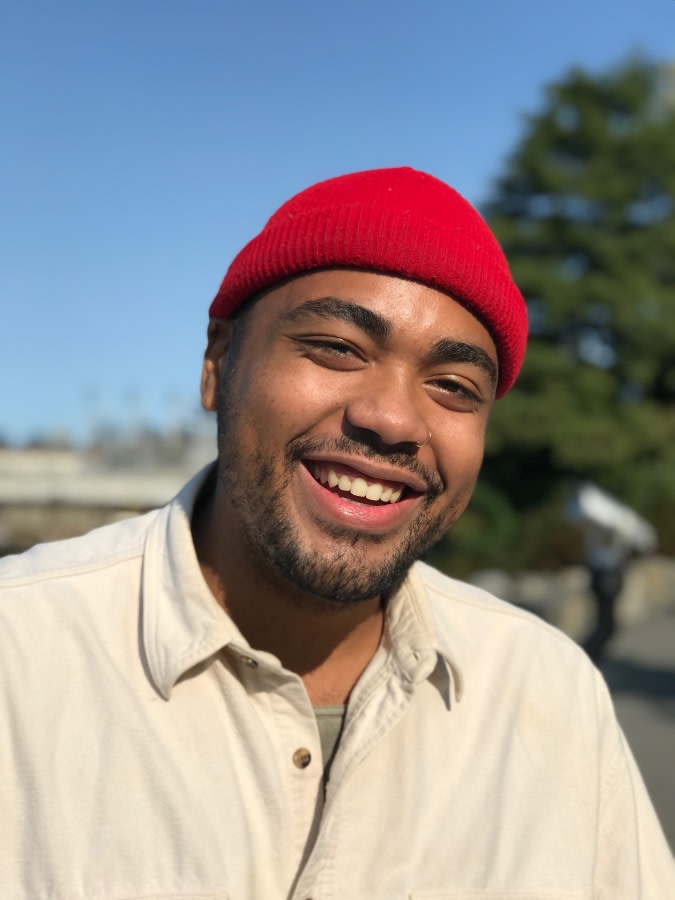 Dante Green (they/he/she) is an award winning Visionary Leader with a Bachelor of Fine Arts in Directing, Playwriting, and Production. They received their degree from The University of the Arts, where they also briefly studied with Headlong Performance Institute. Dante is the Founding Artistic Director of the rising theater company The Makers' Ensemble, a member of the Network of Ensemble Theaters, and an affiliate member of Bloomsburg Theatre Ensemble. Dante's work has been seen at places including Ars Nova, Painted Bride Art Center, Pig Iron Theater Company, FringeArts, and Bloomsburg Theatre Ensemble. Dante has worked locally and internationally with other companies such as The Public Theater, Playwright's Horizons Theater School, Atlantic Acting School, Theater for A New Audience, Virgin Voyages, Lantern Theater Company, Pennsylvania Shakespeare Festival, FoolsFury, The Assembly, and many others. When Dante isn't working professionally, they are an Instructor of Theater at Wesleyan University and Sheridan College's Musical Theater Department. Instagram: @dantemgreen 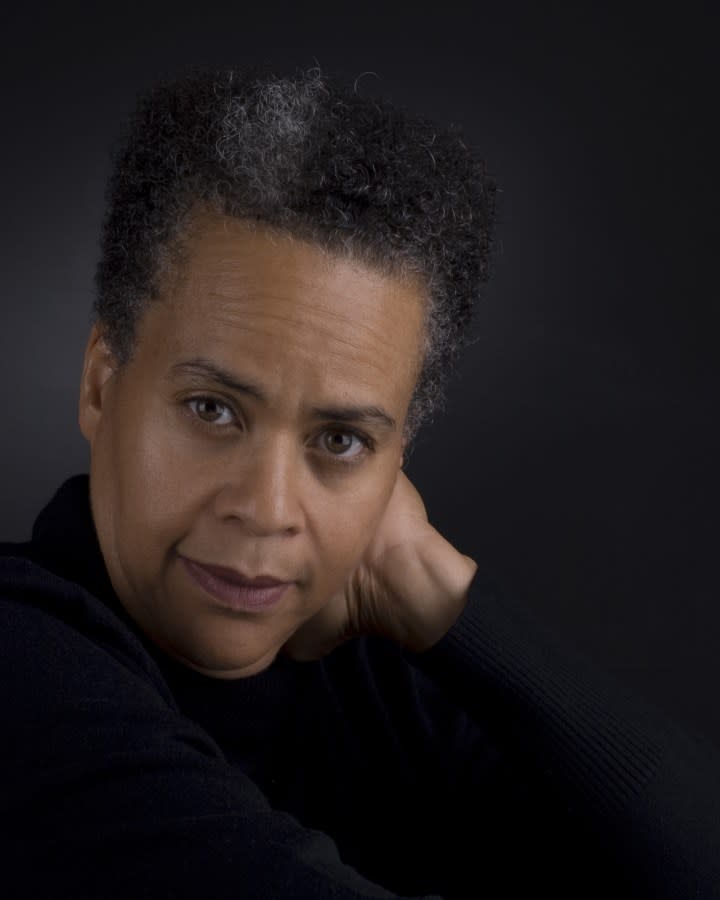 Linda Parris-Bailey creates story-based plays with music focusing on themes of transformation and empowerment. She is President and CEO of Parris-Bailey Arts, Inc., and former Executive/Artistic Director of The Carpetbag Theatre, Inc of Knoxville, TN. During her forty-seven-year career as a playwright, director and actor, she has written and performed numerous works. Linda is a 2019 Creative Capital Awardee, and recipient of a 2015 Doris Duke Artists Award in Theater. Her award-winning works include Speed Killed My Cousin and Between A Ballad and A Blues, her ode to Appalachian renaissance man Howard "Louie Bluie" Armstrong. Her signature work Dark Cowgirls and Prairie Queens continues to be performed. Linda is a founding member of Alternate Roots and a Senior Advisor to the Women Playwrights International Conference. Her works have been published in Alternate Roots: Plays from the Southern Theater, Ensemble Works, and other anthologies of contemporary plays. She is currently developing two new works "Flushing" and "Yankee Bajan". "Flushing", an adult puppet piece, is a collaboration with Eric Bass and Ines Zeller-Bass of Sandglass Theater, directed by Kathie DeNobriga. The piece centers on generational transitions in leadership, race, and culture. "Yankee Bajan" is an original play which focuses on an African American family's response to the racism and violence that continues to plague America and their journey to repatriate to their ancestral home in Barbados during the pandemic. She currently serves as a NEFA, National Theater Project Advisor, and an advisor to “Open Channels”. 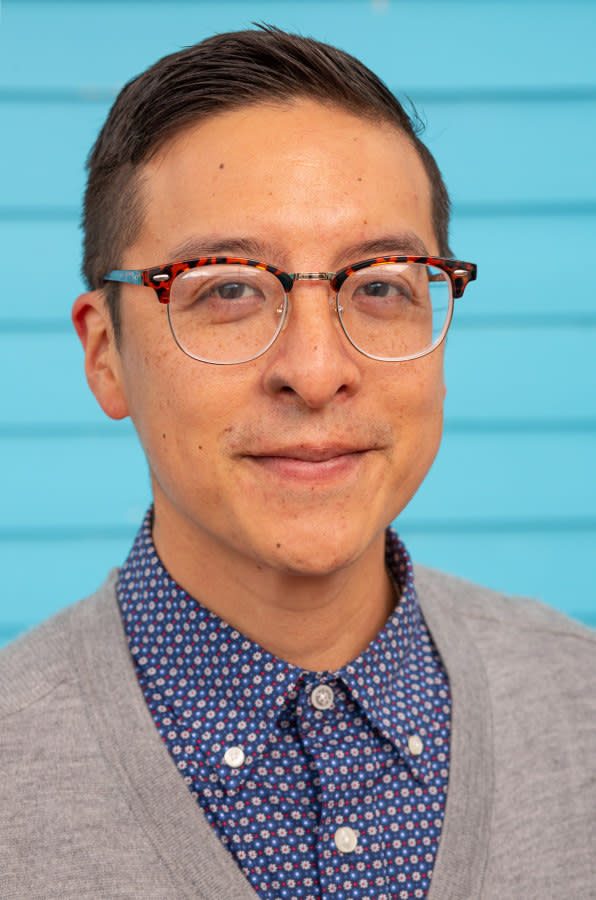 Daniel Pruksarnukul [he/him/his] is a Creative Producer & Artist-Teacher based in New Orleans, LA.  He currently serves as Mondo Bizarro’s Creative Producer where he helped develop & launch the world premiere of The Way at Midnight as well as a presentation series featuring works in progress called MB Presents.  He worked at Arena Stage in Washington, DC for nine seasons where he served as the Artistic Associate & Casting Director and helped produce over 60 main-stage shows and dozens of new play readings & workshops.  He is a graduate of Middlebury College where he triple majored in Theater, English & Religion as well as the Allen Lee Hughes Fellowship Program in Directing, Production & Casting where he was awarded the Thomas C. Fichandler Award for Theater Management Excellence.  www.mondobizarro.org 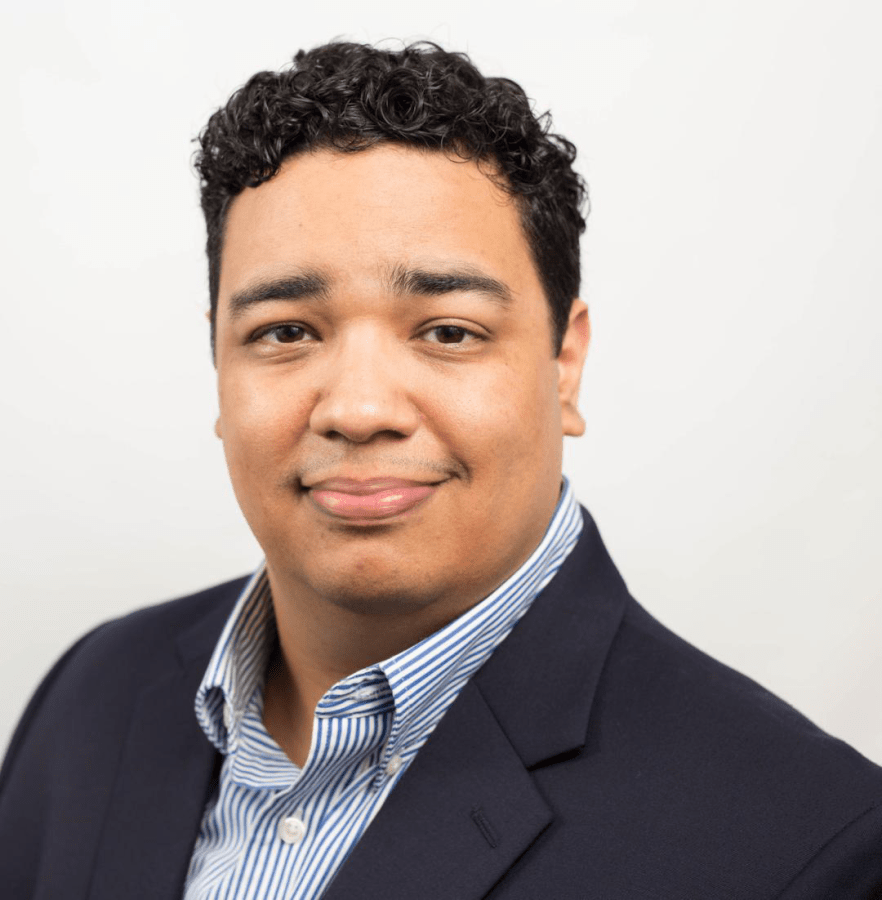 Anthony Torres, Jr is a writer, performer, and Executive Director of Combat Hippies, an ensemble of Puerto Rican military veteran performing artists based in Miami, Florida. Anthony was born in New York City and raised in Utica, New York. Following high school, he enlisted into the military and later deployed to Abu Ghraib Prison, Iraq where he provided mental health treatment to deployed troops, coalition forces, and Iraqi detainees. The Combat Hippies was founded in 2015 during a veterans creating writing workshop created by MDC Live Arts and led by renown theater artist and director Teo Castellanos. Their latest and most ambitious project, AMAL, premiered during MDC Live Arts 2018/19 season and is touring nationally. AMAL explores the quest for meaning, purpose, and identity sought through enlisting in the military and shares the unifying experiences of both combatants and noncombatants as people of color. Anthony holds a MS in Psychology from Carlos Albizu University and a master’s degree in Social Work from Barry University. He is also a 2021 Kennedy Center Citizen Artist Fellow.

The 5th Woman Poetry Collective, founded in 2014, uses poetry as a means of community, activism, inspiration, and sharing the stories of any person. The 5th Woman sponsors virtual and in person gatherings of performance poetry as well as print-publishing of spoken word artists and poets.  Each year, 5 poets from the 5th Woman Fellowship participate in the 5th Woman On Stage, a full-length theatrical presentation that focuses on the experiences of women from all walks of life.  During the pandemic,  the 5th Woman created the first poetry reality web series, "Beyond the Spark".  The mission of the collective is to allow Poetry, the 5th Woman, to radicalize the souls of people by sharing stories and inspiring audiences to be active in their communities.

Borderlands Theater strives to build equitable, joyful, and meaningful collaborations with the local community through innovative theatre and responsive cultural programs ingrained in the heritage, narratives, and lived experiences of peoples rooted across the Sonoran Desert.

Borderlands Theater is a professional theater company recognized nationally and internationally for the development and production of theater and educational programs that reflect the diverse voices of the U.S./ Mexico border region. Although focusing on the Latino/Chicano/Mexicano voice as the core voice to nurture and support, Borderlands works interactively with all voices of the region. The “border,” both as physical and social landscape, is a metaphor for Borderlands’ work. The metaphor allows, invites and even demands, both a regional and an international understanding of what it represents. Border people, in the best sense of the word, are citizens of the world.

Last Call is a multiracial collective of queer artists, activists, and archivists. Drawn together by the closing of the last remaining dyke bar, Last Call creates innovative, multi-platform performances, events, and digital media that document and interpret neglected queer history, creating connections between those who lived this history and those who have much at stake if it is forgotten. We conjure up intergenerational gathering places where the movement for queer liberation is carried forward.

We seek to build an understanding of Native American methodologies in performance that in turn will function as a cultural liaison to non-Native theatre artists in the City. The more successful we are in engaging these populations, the closer we hope to be to creating truly cross-cultural lines of communication.